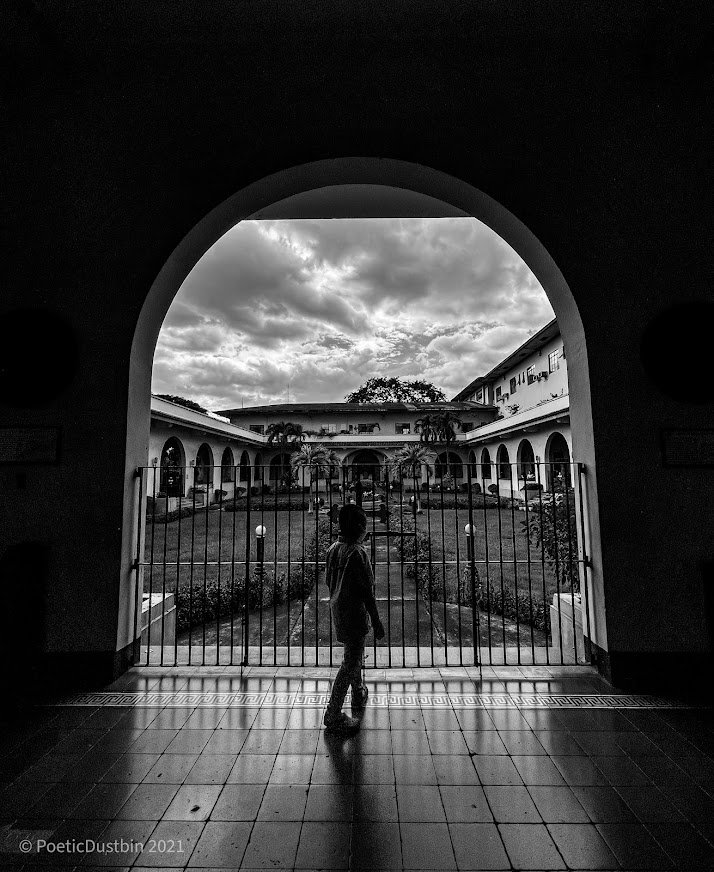 Have you ever danced with the devil by the pale moonlight?

This is the iconic quote by – Jack Napier (Jack Nicholson)  aka The Joker in one of the first cinematic adaptation of Batman by Tim Burton.

These words were spoken on The Joker’s faceoff with Batman (Michael Keaton).

Jack Nicholson played the character so well that it became a basis in the upcoming versions of this character.