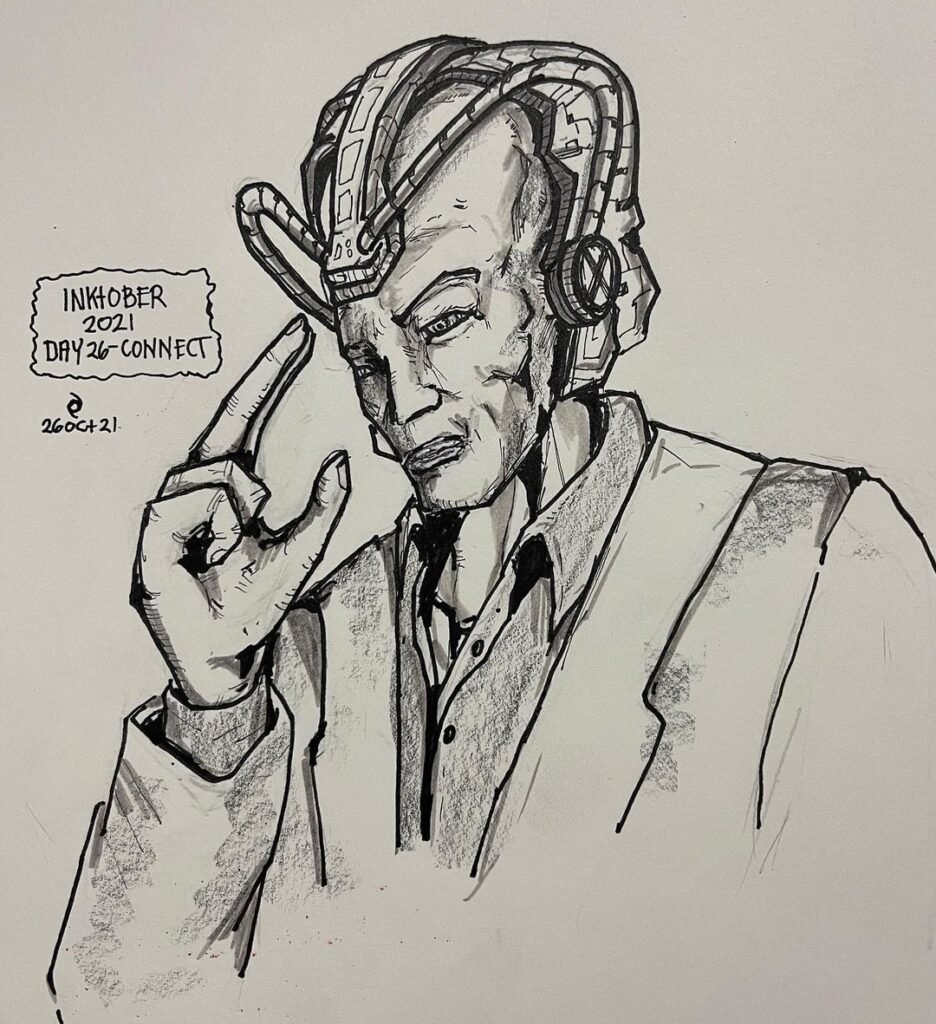 Professor X (born Charles Francis Xavier) is a mutant, the leader and creator of the X-Men and the founder of the Xavier School for Gifted Youngsters and one of the most powerful telepaths in the world (rivaled only by Jean Grey). His dream of a peaceful coexistence between mutants and humanity has long been the driving force for the X-Men.

An immensely powerful telepath and scientific genius, Professor X was mainly known as the heart and soul of the X-Men, having first formed the team of mutants back in 1962.

As a child at the age of 12 in 1944, Charles met a shape-shifting girl named Raven, who had broken into his family’s mansion and was scrounging for food. Overjoyed to meet someone else “different” like him, he invited her to live with his family. Raven and Charles soon became best friends.

A natural genius, Charles attended Oxford University (accompanied by Raven, now his foster sister), earning a Ph.D. in Genetics. After completing his thesis on genetic mutation at age 30, he is approached by Agent Moira MacTaggert of the CIA for his help to stop a mutant named Sebastian Shaw, who is working with the Soviet Union. MacTaggert introduces him and Raven to the CIA, where they prove to her chief, John McCone, that mutants exist and that Shaw is a threat. McCone refuses to employ them, but The Man in Black offers to be their sponsor.

Charles accompanies MacTaggert, MiB and a US Coast Guard assault team to arrest Shaw on his yacht. During the attack, his telepathy is blocked by Emma Frost. They also encounter Erik Lehnsherr, who was launching his own solo attack against Shaw at the time. When Shaw escapes in a submarine, Xavier prevents Lehnsherr from killing himself in an attempt to stop it and brings him to the CIA’s secret Division X facility.

Lehnsherr and Xavier collaborate with the CIA to find and capture Shaw, who was supposed to be meeting with a high-ranking Soviet general. Soon after their arrival, they discover that Frost has attended the meeting in his place, and capture her instead. Interrogating her leads to the revelation that Shaw intends to spark a third world war to wipe out humanity, leaving mutants as the dominant species. Meanwhile, the other Hellfire Club mutants attack Division X, converting Tempest to their cause and killing Darwin in the process.

With the facility destroyed, Xavier relocates the mutants to his family mansion. During their stay there, Xavier applies his telepathy to help Erik reach new heights of his magnetic ability. He also trains the other mutants to control their powers.

Xavier’s new team is soon called into action when Shaw engineers a stand-off between amassed United States and Soviet naval forces. When a Soviet freighter is forcibly commandeered by the Hellfire Club and attempts to run the American blockade, Xavier telepathically searches the Soviet fleet in an attempt to locate Shaw but finds himself unable to do so because of a helmet Shaw possesses that blocks all telepathic contact. Xavier then took mental control of a Soviet officer and had the man destroy the freighter, thus averting a nuclear catastrophe.

more on this in xmen movies fandom site